Union meetings will be held every 3rd Saturday at 9:00am in the USW Local 17 Union Hall. The hall is located at 213 Kerr Ave. in Modesto.

The Local President is Richard Cubillo.

The end of glass making at the Lathrop, CA. Pilkington plant came to an end on the morning of January 29, 2014. It's been seven years since production stopped and the float, bath, silos, stack and lehr buildings are torn down. The Company still maintains a warehouse on the former LOF property. Stack, tank water tower, old 3 million gallon fuel tank and silo demolition complete. See story below. 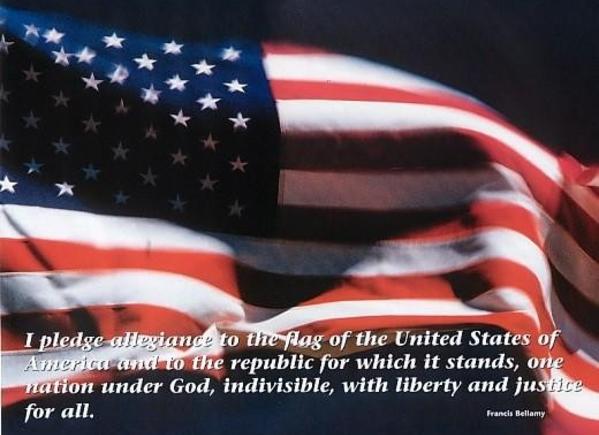 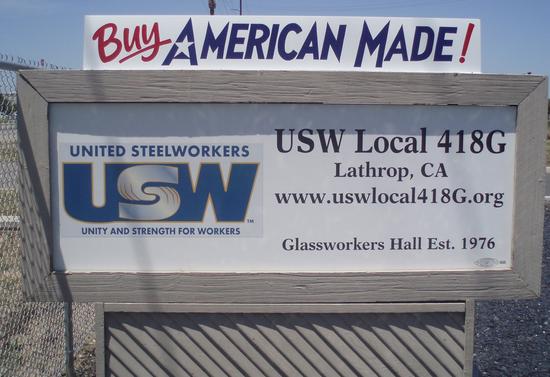 Entrance to the office and warehouse. 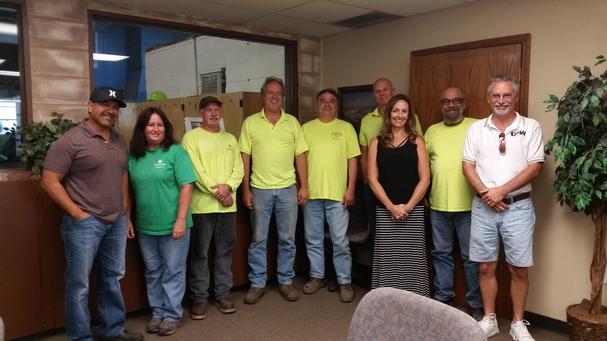 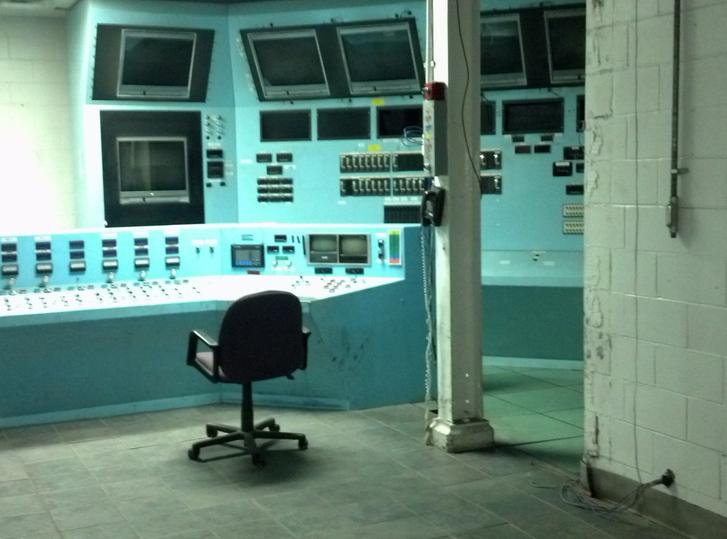 At 275-feet tall, the red and white smoke stack at the shuttered Pilkington glass plant on Louise Avenue has for decades been the most dominant feature of Lathrop’s skyline.

According to a statement released by Jones Development Group and Reynolds and Brown – the co-owners of the former Pilkington float glass manufacturing plant that opened in 1962 as the Libbey Owens Ford Co. – the recognizable tower has become a safety hazard in the five years since the plant closed down permanently.

In the statement, written by Reynolds and Brown President and CEO Dana Parry, the “unreinforced masonry smoke stack no longer serves any function, is obsolete, and has been determined to be structurally unsound and constitute an ongoing safety risk.”

It is also standing in the way of plans to expand development on the existing site to help attract additional business and bring additional jobs to the community – something that Lathrop Mayor Sonny Dhaliwal said the council would remain committed to accomplishing on the day that the then 51-year-old plant closed its doors.

“It’s definitely something that has been a monument to this city and something that everybody remembers,” Dhaliwal said. “But from my understanding it is getting to the point to where either it is taken down, or it will come down on its own and that becomes dangerous – it’s not in good shape right now.

“And while it isn’t something that anybody wants to see go away, there are things that are happening at that site that are good for the residents and good for the community – we pledged to do what we could to bring the jobs that were lost when the plant closed back to Lathrop, and by clearing that space the owners will be able to do just that.”

The preliminary work necessary to remove the smoke stack is expected to begin within several weeks. According to Parry, the tower will not be demolished using explosives, which often casts a huge plume of pulverized concrete and brick into the air and could drift over nearby residences or neighborhoods depending on the wind at the time.

In addition to removing the smoke stack, a cluster of silos as well as separate outbuildings that are no longer being used are going to be removed to potentially make way for another facet of the development that has become the new regional warehouse distribution facility for Kraft Heinz.

The Nippon Sheet Glass Company, which purchased UK-based Pilkington in 2006, still operates a small engineering office at the site for specialty glass design – projects that include new high-rise buildings in San Francisco. A fire sprinkler manufacturing company also leases space as part of the reclaiming of the vacant structure.

The 185-acre site was purchased for $11.75 million by Reynolds and Brown and Jones Development Company in August of 2015 after it had sat vacant for two years. Within 12 months of taking ownership of the building, the firms announced that Kraft Heinz would be leasing 723,000 square feet of the roughly 1 million square feet of existing space to serve as a distribution center for its tomato processing facilities throughout the region.

The firms also paid for extensive environmental testing on the facility to determine the extent to which contamination occurred the five decades of operation as a glass manufacturing facility – one that the California Department of Toxic Substances determined had a “history” of hazardous waste issues according to the report of inspection performed in December of 2010.

Despite the reputation and the extensive costs of testing and cleaning up minor issues that were discovered during the acquisition process, the current owners of the facility do not believe that any long-term issues remain a concern. 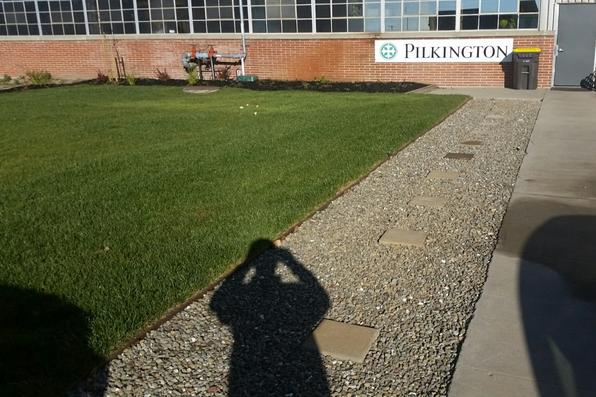 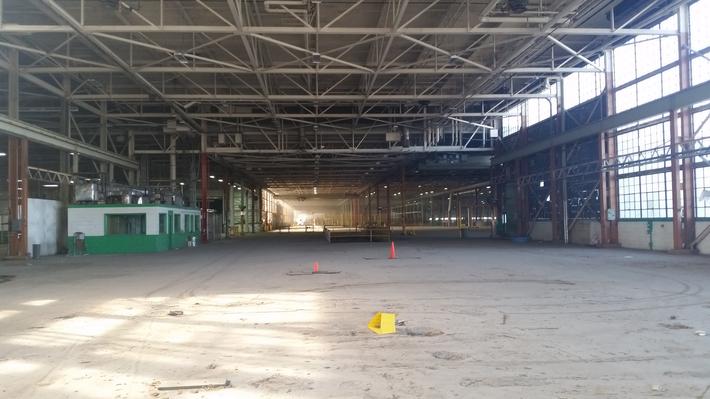 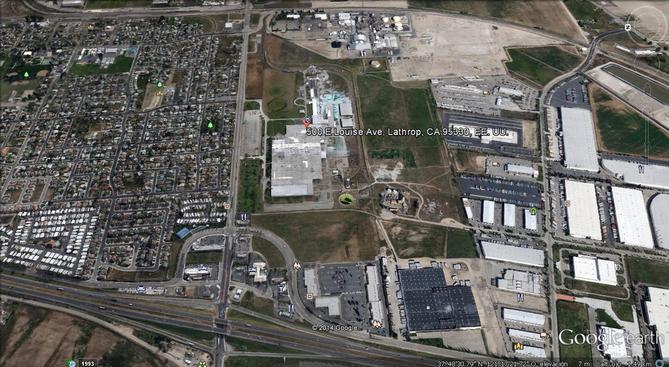