How we use to make glass.

​​Float glass is made by melting raw materials consisting of sand, limestone, soda ash, dolomite, iron oxide and salt cake at a temperature of 2800 degrees. The raw materials are mixed together and fed into a large furnace that is natural gas or fuel oil fired. The raw materials, referred to as batch, blend together to form a large pool of molten glass. The molten glass at 2000 degrees is fed into the float bath (tin bath) through a delivery canal. The amount of glass allowed to pour onto the molten tin is controlled by a refractory gate called a tweel. The tin bath is provided with a protective atmosphere consisting of a mixture of nitrogen and hydrogen to prevent oxidation of the tin. The glass flows out onto the tin surface forming a floating ribbon with perfectly smooth glossy surface on both sides with an even thickness from .082" to .5". Thinner glass is made by stretching the glass ribbon to achieve the proper thickness. Thicker glass is made by not allowing the glass to pool. Machines called attenuators are used in the tin bath to control both the thickness and the width of the glass ribbon. As the glass flows down the tin bath, the temperature is gradually reduced to around 1100 degrees until the sheet can be lifted from the tin onto rollers. It then passes through the lehr where it is further cooled gradually so that it anneals without strain and does not crack from the change in temperature. The glass travels down the rollers in the lehr for about 100 yards and comes out at the "cold end" where it is cut by a cross cutter or rabbit and then loaded onto cart or racks with stackers and robots.

Currently there are 5 Union members of the United Steelworkers Local 18-4 on the seniority list that work at the Pilkington Float Glass manufacturing plant in Lathrop, CA.
The plant was first unionized by the United Glass and Ceramic Workers of North America on June 19, 1962 until it merged with The Aluminum Brick and Glass Workers Union on August 7, 1985. In 1998, the ABG merged with the United Steelworkers.
In 1972 the plant employed 1255 hourly workers.
The plant has been in operation since June 4th of 1962 when it opened as a automotive fabrication plant. In 1964 the first Libbey Owens Ford Co. float furnace in North America went on line and had been producing flat and automotive block size since its opening.  The automotive fabrication ceased on 1-30-2001. The Automotive Value Added Department, which supplied finished automotive glass products for NUMMI in Fremont CA closed on March 31, 2010. Float production shut down January 29, 2014.  Pilkington currently operates a warehouse out of the building. Property was sold on Feb 24, 2015. 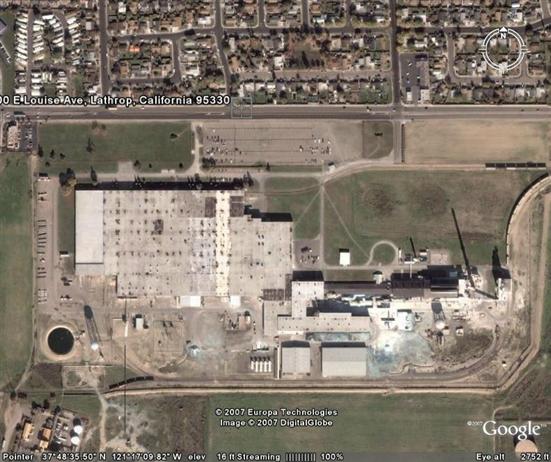 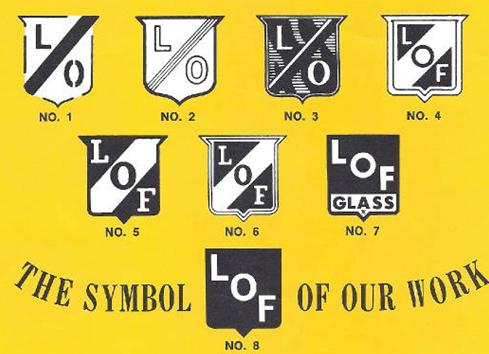 History of the Lathrop Plant The LOF automotive Glass facility in Lathrop Ca. was designated as Plant 10 and construction started on June, 19, 1961. Read on for more information concerning the Plant.
June 4, 1962 - The Automotive plant opened with 68 employees.
July 3, 1962 Ray Glow was elected the first Union President.

On February 7, 1972 the Union buys the property for the future Union Hall.

On October 9, 1973 The Union membership votes for a special assessment for the Union Hall construction.

Also on Feb 7, 1982 Automotive Glass operations begin to shut down until 1984. Some employees were on layoff till 1985. A small cold repair was performed on the furnace.
Also in 1983 another small cold repair was performed in preparation for Flat Glass production. Automotive operations begin again as the NUMMI Plant opens in Freemont.
In early 1985 Pilkington buys LOF.
In Oct. 1993 a major rebuild of the float furnace begins. The Wareroom is totally refurbished.
In April 1994 The float Rebuild is complete and production resumes.
Apr. 1, 1997 The last original employee (Darce Emerson) retires.
Dec. 1, 2001 Automotive Glass fabrication operations end.
January 2005 A hot repair is scheduled and production will be down for around 42 days.
March 2005 Hot repair complete furnace back in operation.
June 2006 Nippon Sheet Glass buys Pilkington.
May 9, 2008 Pilkington/NSG announces a $100 million dollar repair and upgrade starting in October 2008. It is canceled.
Jan. Feb. & March 2009 Layoffs hit due to economic slowdown.
August 2009. NUMMI announces plant shut down in March of 2010. Lathrop Value Added operations to cease. This will end 47 years of automotive production at Lathrop. Some employees on layoff
April 1, 2010. Value Added Operations cease as NUMMI closes. Some employees on layoff.
January 1 , 2011 We'll still be running to a repair or 2014. Some employees on layoff.

January 2012 - Still in operation. Some employees on layoff

October 2018 - Stack and silos being torn down.

Each day when the furnace operated, it produced 600,000 square feet of glass or enough to cover 14 football fields. The Plant used 4 million cubic feet of natural gas per day or enough to supply all the households of Manteca for a year. The plant also consumed 120,000 kilowatts of electricity per day. The plant sat on 165 acres (out of the original 800). Square footage of the plant was 900,000 square feet. 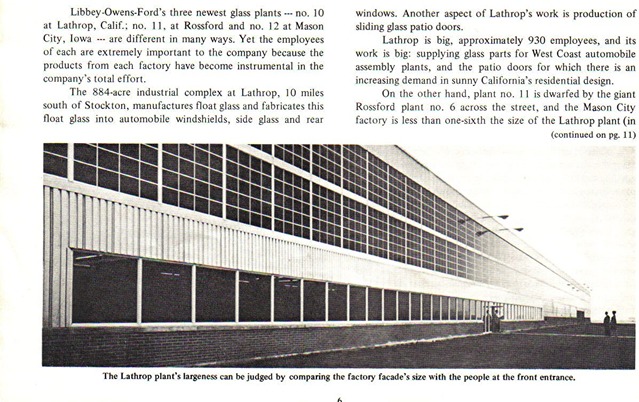