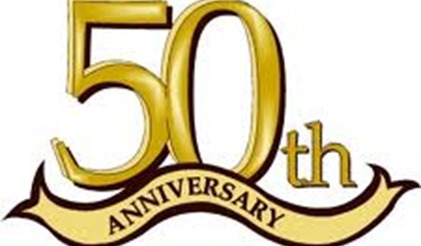 Due to the closing of the plant, the Union Hall has been sold. Local 418G will no longer exist and amalgamated with another Local Union. The amalgamation with Local 18 in Modesto happened on December 3, 2014.The Union assets have been distributed according to the USW Constitutional By-laws and the merger agreements with the Ceramic & Glassworkers, ABG and USW. Where some may not agree, everything was done legally and voted upon by the membership as stated in the merger agreement. 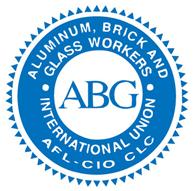 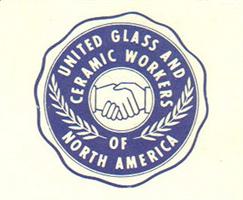 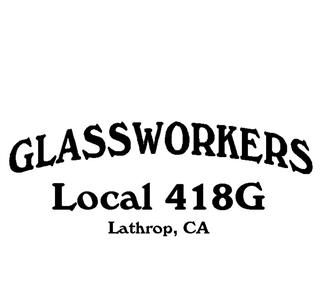 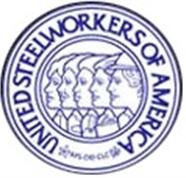